How to Tactfully Disagree in a Job Interview

When you’re interviewing for a job, you typically have one primary goal: impress the interviewer enough to get an offer. Often, we think that we need to be agreeable to succeed, which can lead to a lot of nodding on both sides — even if you don’t necessarily believe in what the person is saying. This type of well-intended dishonesty may help you get the job, but it can lead to assumptions and misconceptions that grow and fester once you’re in the role.

To be successful in the long term, you should instead express your honest opinions during an interview, presenting yourself as you are, not someone you think the employer wants you to be. In fact, the most engaging interviews — for both sides — have some form of healthy disagreement that demonstrates the interviewee’s ability to be curious and collaborative. Rather than thinking of it as a conflict, approach it as a launching point for healthy discussion, debate, and problem-solving. While simply saying “I disagree” will shut down further conversation, a response framed as “This is what I see (from the outside looking in to your company) and this is what I’ve experienced (during my years specializing in this space)” invites discussion. 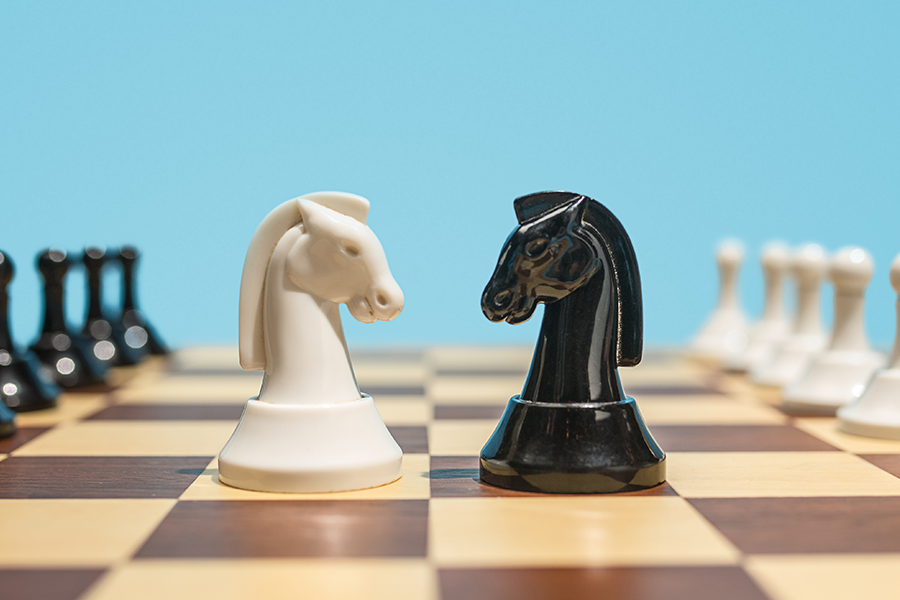 It’s important to understand ahead of time if the company culture is one where people are receptive to new ideas. Are the organization and its founders known for inclusion and open-mindedness, or do they have a slow-moving legacy mindset? Does the leadership team encourage open communication and innovation? Research the company on Glassdoor, LinkedIn, Twitter, Facebook, and Reddit. If you know someone at the company, ask them open-ended questions like, “What do you like about this company and what areas could be improved?” Their answers might help you have a better feel for the firm’s inner workings.

Give yourself space to think

During the interview, if the interviewer states something or asks a question that gives you pause, resist the urge to answer immediately. Instead, take a beat to gather your thoughts and provide a thoughtful reply. To buy yourself that time, you might say something like, “That’s an interesting point of view. Let me think about it for a moment.” This demonstrates that you are able to think critically and problem-solve. Instead of eagerly filling the air with whatever first comes to your mind, you will be able to give a more finely crafted response.

Whenever you need to disagree with someone who has more power than you, it helps to prepare that person. The first time you want to push back on something, ask for permission to provide a different viewpoint. Say something like, “I see this differently. May I share my perspective with you?” This kind of invitation is effective for two reasons. First, it does not make the interviewer “wrong.” If you said “I disagree” and stopped it would probably put your interviewer on the defensive and shut down the conversation. But “I see this differently” opens the door for further discussion. Second, asking the question provokes curiosity on the part of the interviewer. You are not forcing your opinion on them; rather, you’re inviting them to consider it.

Of course, during the interview, you should follow your gut. If you think disagreeing won’t be received will then you might want to bite your tongue. Afterward, consider how you feel about the overall experience. Are you excited and confident? Defeated or emotionally drained? Those feelings can be a good indicator of what your days will be like at this organization.

And consider the degree to which you felt comfortable disagreeing. From what you observed, are people at the company open to change? Are dissenting voices welcome? If the interview made you uncomfortable — if you felt dismissed or unheard — trust your instincts. Don’t try to reason yourself into accepting a position in which you will be diminished.

Remember that if expressing different opinions wasn’t welcomed in an interview, it probably won’t be encouraged once you’re part of the company. If you decide you’re not interested in working there, send a follow email thanking the interviewer for the opportunity and politely declining to move forward. If you feel comfortable doing so, include a transparent explanation of why you’re opting out. Choose your words carefully and state warmly that the role isn’t right for you because you have a preference for a particular environment and challenge that better suits your career aspirations. Being transparent and authentic is much better than saying something that might be interpreted as disingenuous or even “ghosting” the employer. You don’t want to burn bridges.

An interview is a two-way street. And while the interviewers have what you want (a job) you also have what they need (skills and expertise). When you express your true opinions, you ensure that both sides know what they’re getting.